With the new WatchTube app, it is now possible to watch YouTube videos on an Apple Watch.

This is how you watch YouTube videos on the Apple Watch

With the app WatchTube becomes possible, which users of an Apple Watch have not been able to realize before. With her you can YouTube videos on your wrist too be watched, almost like on a smartphone. Of course, one can argue about the sense and nonsense of videos on a 1.61-inch (on the Apple Watch 7), but I think it would be useful for the user to be able to do this at all. 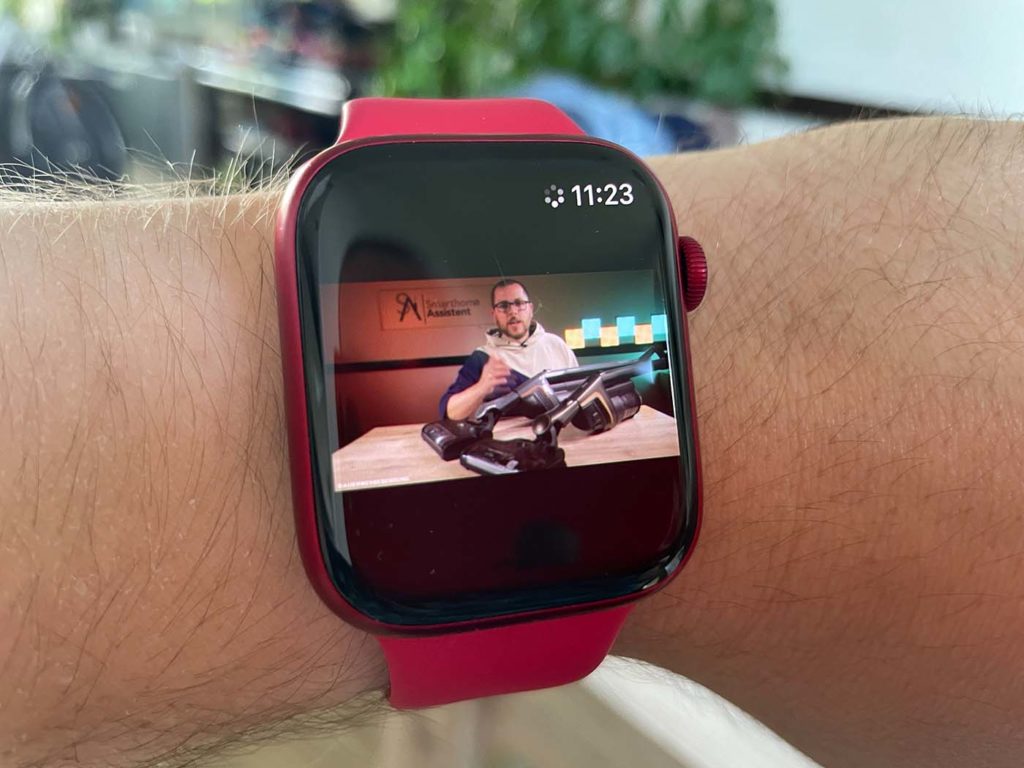 The WatchTube app is currently still in the beta phase, but it can be downloaded as normal from the Apple Watch app store. In the first test, the app worked well for me, but in some places it takes a little longer to load than you are used to from YouTube on your smartphone. Also the voice output comes from the watch’s small loudspeakers, but can alternatively also be played back via Bluetooth on headphones.

* For links marked with a *, we receive a commission if a booking or a specific action is made via the linked provider. There are no additional costs for you. We do not receive any money simply for setting the link.

the 510hp 6-cylinder wagon we've been waiting for

Samsung is (finally) removing ads from its apps