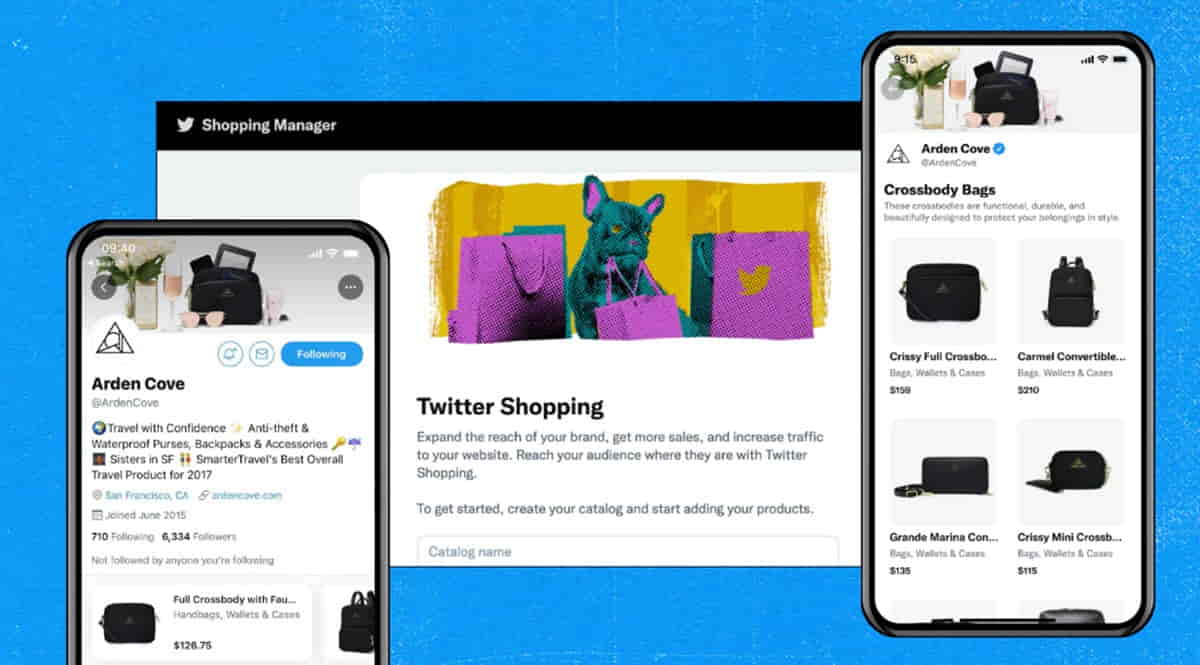 Twitter has achieved a new alliance to promote electronic commerce. As the Twitter team announced, they have a new partnership with Shopify, which will bring a series of benefits to users who want to promote their products on the platform.

Yes, Shopify sellers or merchants will be able to display their products on their professional Twitter profiles. A dynamic that will begin to apply with all US Shopify merchants.

Thanks to the partnership between Twitter and Shopify, merchants will be able to showcase the products they sell on their professional profiles. A dynamic that is possible using the new complement the Twitter.

This plugin allows you to connect the account of Twitter with Shopify to sync your product catalogs. Once they are uploaded to Twitter, they will be shown to users as a carousel from the profile. A dynamic that can be implemented with up to 50 products.

A new system that will give more scope to the products, as mentioned by the Product Director of Shopify:

Reaching potential customers where they are is critical to the success of Shopify merchants. Twitter is where the conversations happen, and the connection between conversations and commerce is vital. Our partnership with Twitter and the launch of the Twitter sales channel will allow merchants to bring commerce to the conversations they already have on the platform.

When a user clicks on one of the catalog items, they will be redirected to the store or website to start the purchase process. On the other hand, the process of connecting accounts and syncing products will only be part of an initial setup. Merchants won’t need to update products on Twitter, as any changes will be automatically synced from Shopify.

everything you need to know after the Nintendo Direct

France makes it mandatory for car ads to recommend other alternatives